(Cebu City, Cebu, 8:00 A.M., April 5) In the midst of anxiety and sadness due to the effects brought about by COVID19, leaders of the community gathered in Cebu Metropolitan Cathedral to pray as one for the healing of the whole community.

Archbishop Jose S. Palma presided over the celebration of the Blessing of Palms and the Holy Eucharist in this year’s Passion Sunday, which is the start of the Holy Week. Those who were present in the liturgical celebration were Bishop Antonio Rañola, the Team of Pastors of the Cebu Cathedral, Cebu Gov. Gwen Garcia, and Congressman Pablo John Garcia.

Archbishop Palma, noted the difference in the celebration of the Passion Sunday this year. The Cathedral used to have many people attending the solemn activities of Holy Week, but this time around the liturgy is simplified, and people are obliged to stay at home as part of the measures implemented by the government and the church to avoid the spread of COVID19.

He greeted those who were following the event in their home through the different media platforms. He reminded them of the significance of the pronouncement of the Holy Father in this difficult times that even though they (people) couldn’t be physically present in the church, their following of the liturgy by means of mass media is a special way, “and the Lord is happy with it, and people should know that their desire for a meaningful participation of Palm Sunday is fulfilled.”

Reflecting on the triumphant entry of Jesus to Jerusalem, Archbishop Palma recalled the looming danger threatening Jesus should he decide to go to Jerusalem because the Jewish leaders were planning to kill him. “Despite the discouragement, despite the warnings…Jesus went up to Jerusalem,” he said.

He explained that Jesus still went to Jerusalem despite the apparent danger because he was aware of his reason for coming, “He is sent to be the savior. He is sent to set people free. He is sent to proclaim the love of God,” he said.

He emphasized that “we all need a savior, and Jesus accepted that role for us. He went up to Jerusalem even though he was warned by many of his disciples not to go.”

He also noted the symbolic significance of Jesus’ entry to Jerusalem riding on a donkey. He said that it was a symbol of humility, “May we imitate Jesus in his humility,” he said.

Citing that even the great nations like the U.S. and Italy are at a loss of what to do to fight COVID19, and that we really don’t have a clear solution to the problem for the time being, Archbishop Palma explained that bending the knees in prayer is an important act of a leader and of all people. Thus, he highlighted the part towards the end of the liturgical celebration when Gov. Garcia led the prayer of consecration to the Blessed Virgin, Our Lady of Guadalupe.

Gov. Garcia knelt in front of the image of the Blessed Virgin Mary, and couldn’t help but be emotional as she prayed for the people, and with the people, asking the Blessed Mother to intercede to God for protection and healing from COVID19.

In his homily for the Passion of the Lord, Archbishop Palma remembered many of those who gave their lives fighting COVID19. He said that front-liners are heroes, “It’s not easy and they expose themselves to risk.”

“We admire people who take the risk to save lives because they know life is precious,” he said. He believes that it is the image of Jesus taking the risk and offering his life that others may live.

“In this time of COVID19, let us appreciate the sacrifices of people that we may have safety…but the most important thing is to realize that their sacrifice should not be made in vain,” he said.

“The Passion narrative is a great sign that no less than the Son of God died that we may live. May we live as children of God,” he added. 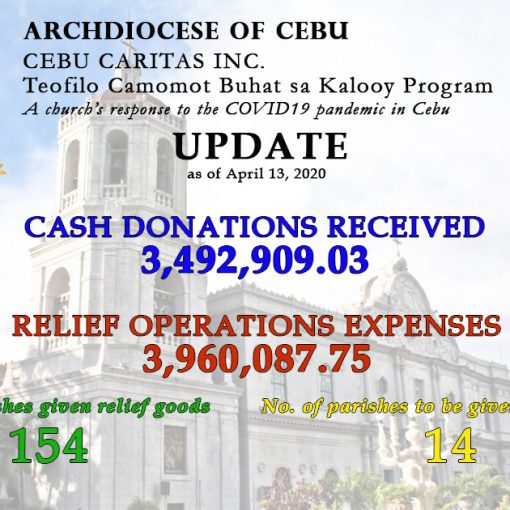 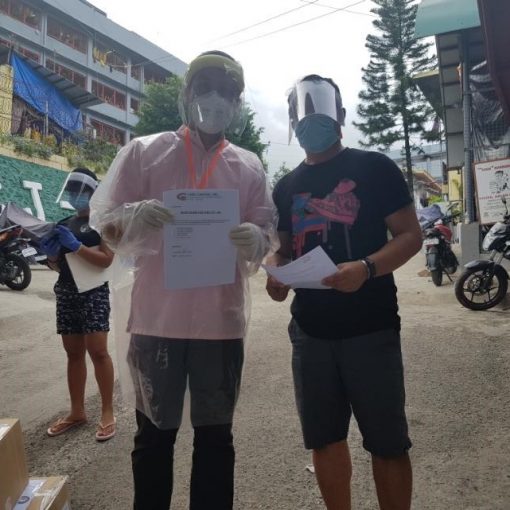 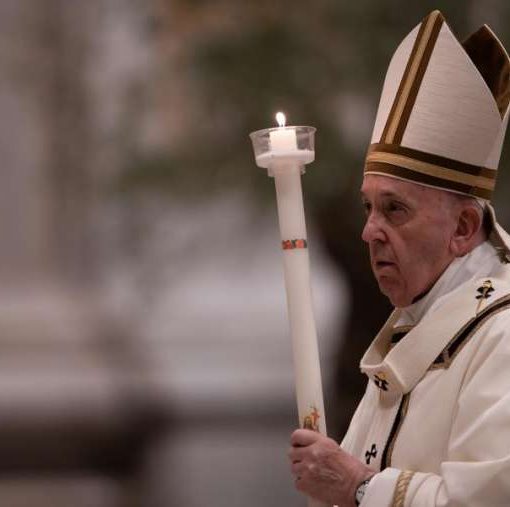 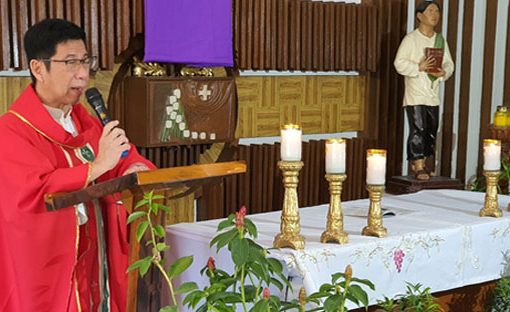 Msgr. Joseph C. Tan, rector of San Carlos Seminary College and Media Liaison of the Archdiocese of Cebu, in celebrating the Holy Mass in honor of St. Pedro Calungsod, beautifully relates the virtues of St. Pedro Calungsod and his martyrdom to the difficult situation that people experience today due to the COVID19. 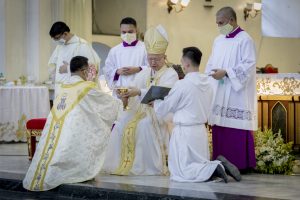 ORDINATION IN THE MIDST OF THE PANDEMIC 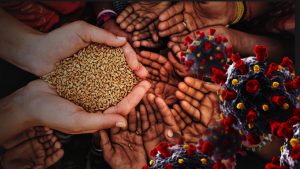 EXPRESSIONS IN THE TIME OF COVID-19 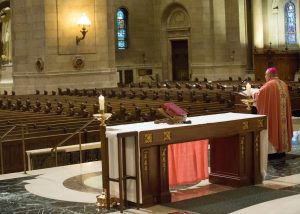 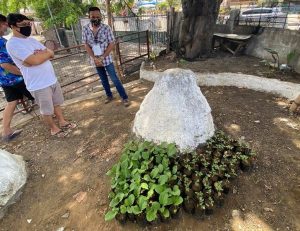